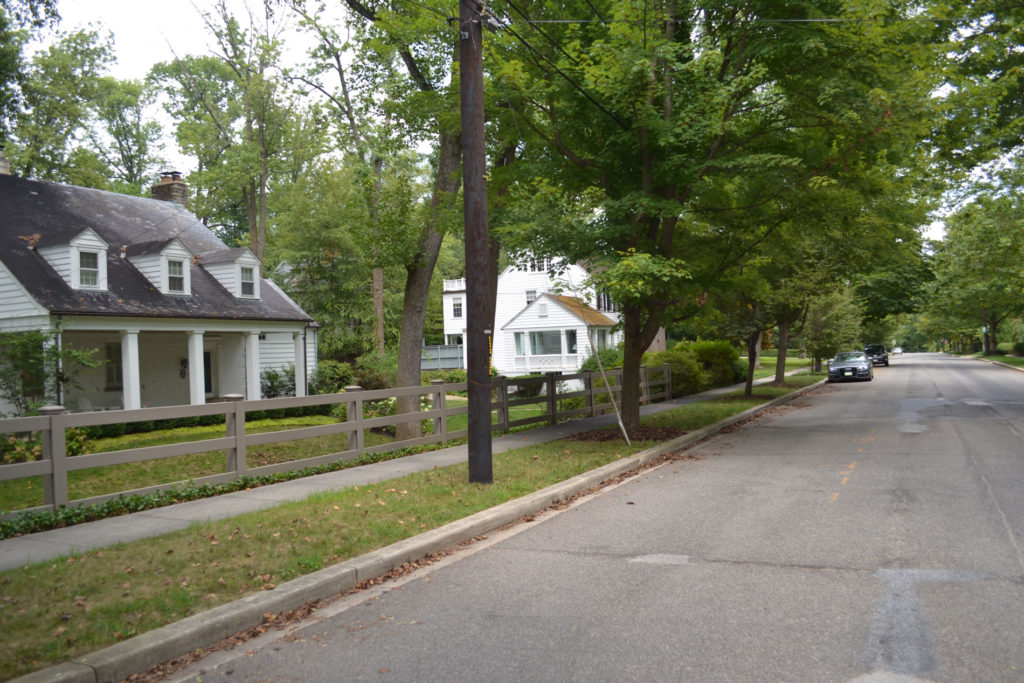 Wesley Heights is a leafy, upscale neighborhood in NW DC near American University, bounded by Nebraska Avenue on the north, New Mexico Avenue on the east, Battery-Kemble Park on the west, and Fulton Street on the south. There is a small commercial strip on New Mexico Avenue which has upscale dining and grocery shopping. There are also some condos on New Mexico Avenue, but the real estate is dominated by large Colonials with big yards, and they sell between $1,500,000 and $4,000,000.

Wesley Heights does not have a metro station.  There are bus lines that travel New Mexico Avenue into downtown DC.

Click here to receive new Wesley Heights listings delivered directly to your inbox.
Do you want to buy or sell your Wesley Heights home? Contact Pete for a complete market analysis.
Back to top