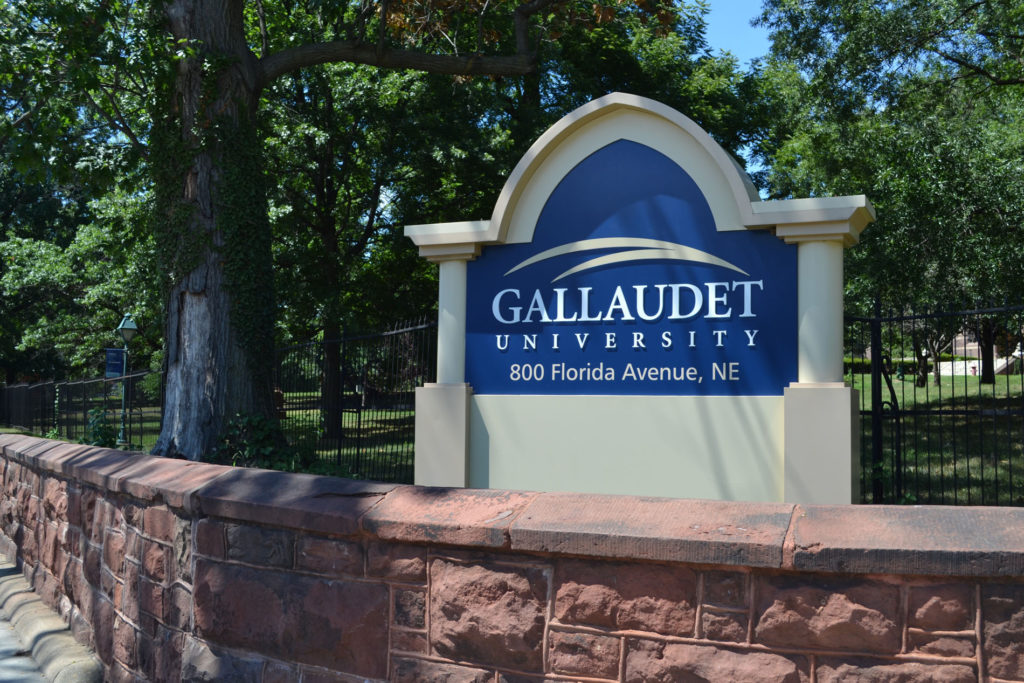 Trinidad is a neighborhood in NE DC, north of the H Street Corridor and bounded by Florida Avenue to the south, West Virginia Avenue and Gallaudet University on the west, Mount Olivet Road to the north, and Bladensburg Road on the eastern side. Gallaudet University, Mount Olivet Cemetary and the National Arboretum are all close by, but the real draw that brings people to Trinidad is the proximity to the rapidly developing H Street Corridor and Union Market. Prices are rising in Trinidad as they are in most DC neighborhoods, but Trinidad is still much more affordable than other nearby neighborhoods, like  NOMA and  Capitol Hill. Real estate in Trinidad is mostly Colonials and Federals, with housing prices starting in the low $400,000’s and newly renovated houses topping out around $800,000. There are also many newly renovated condos in Trinidad,  which sell between $200,000 and $400,000.

Trinidad does not have a metro, but there are bus lines that run down Florida Avenue and Bladensburg Road. The New York Avenue/Gallaudet metro is in walking distance to Trinidad, but it’s a pretty long walk.

Click here to receive new Trinidad listings delivered directly to your inbox.
Do you want to buy or sell your Trinidad home? Contact Pete for a complete market analysis.
Back to top