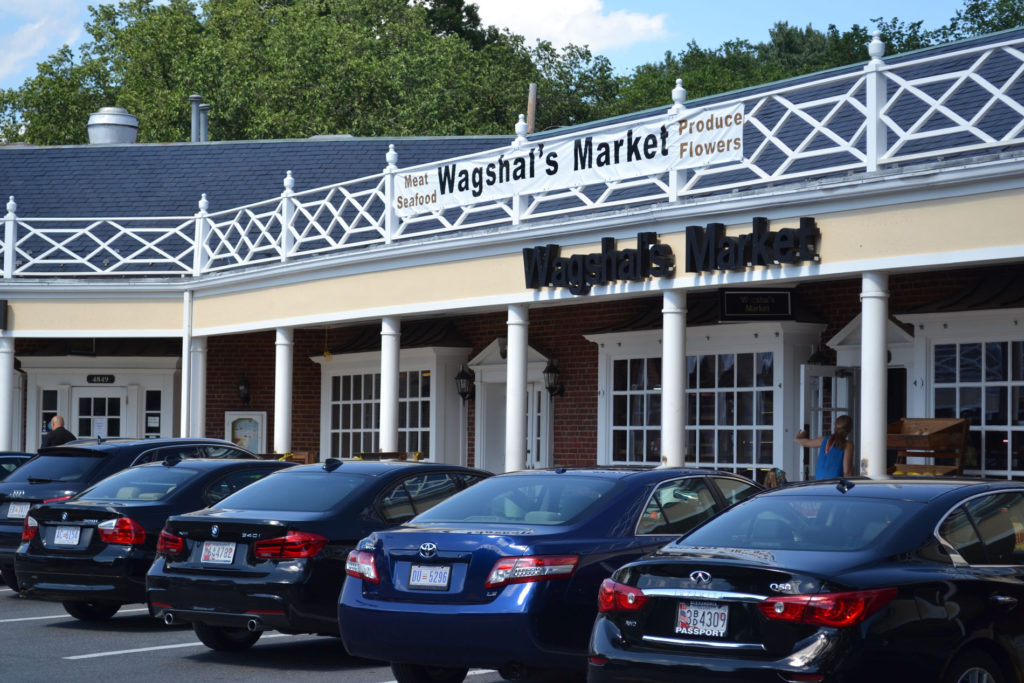 Spring Valley is an affluent neighborhood on the western side of NW DC, just east of American University. Bordered by Massachusetts Avenue to the east, Delecarlia Parkway to the west, and Loughboro Road and Nebraska Avenue to the south, Spring Valley is home to some of the most sought after Tudor, Colonial and Federal style single family homes in the city. The Spring Valley Shopping Center on Massachusetts Avenue provides some commercial activity, with Wagshal’s Deli, a Starbucks and Crate and Barrel providing the anchors.  But the neighborhood is mostly known for it’s quiet leafy streets, large homes and large yards, and the private, tucked away feel that residents treasure.

Spring Valley does not have a metro.  There are bus lines that run on Massachusetts Avenue and Loughboro Road.

Click here to receive new Spring Valley listings delivered directly to your inbox.
Do you want to buy or sell your Spring Valley home? Contact Pete for a complete market analysis.
Back to top