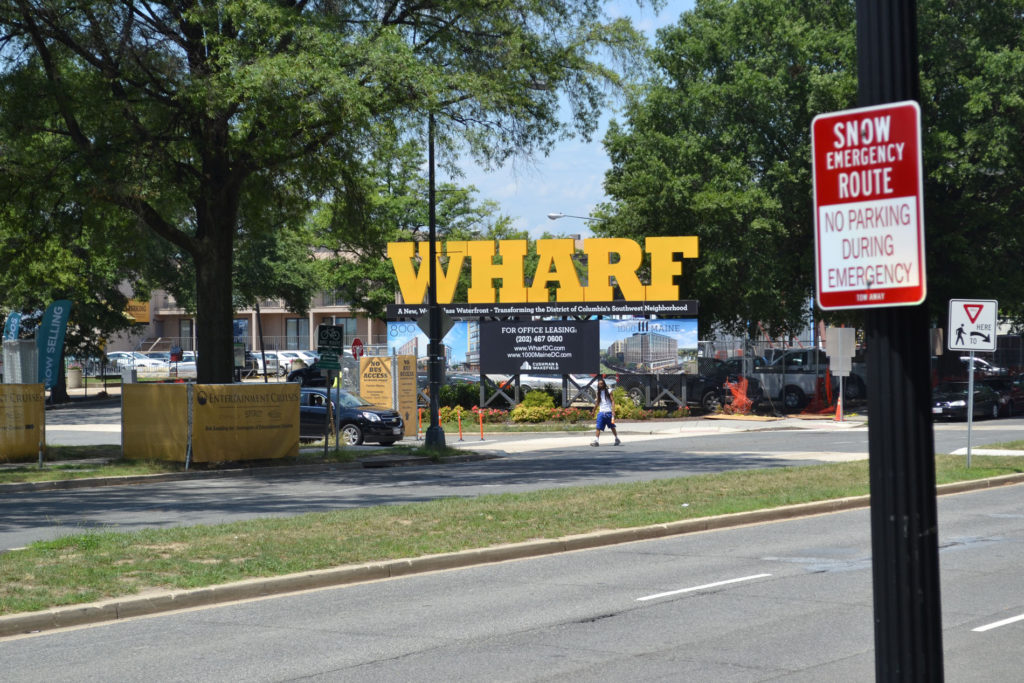 The largest development project in DC is happening now at the Southwest Waterfront. The project is known as The Wharf, and it will bring thousands of new apartments and condos, street level retail and restaurants, and open promenade space to the area along the waterfront from the fishmarket to Arena Stage. Southwest Waterfront is bounded by South Capitol Street to the east, the Potomac River to the south, the southeast/southwest freeway to the north, and the fishmarket on the west. Most of the housing in Southwest was built in the 1960’s, but that is all slated to change with the development of the waterfront. Traditionally one of the more affordable parts of the city, prices are sure to rise sharply as the Wharf project nears completion.

Southwest Waterfront is served by the Waterfront metro on the green line.