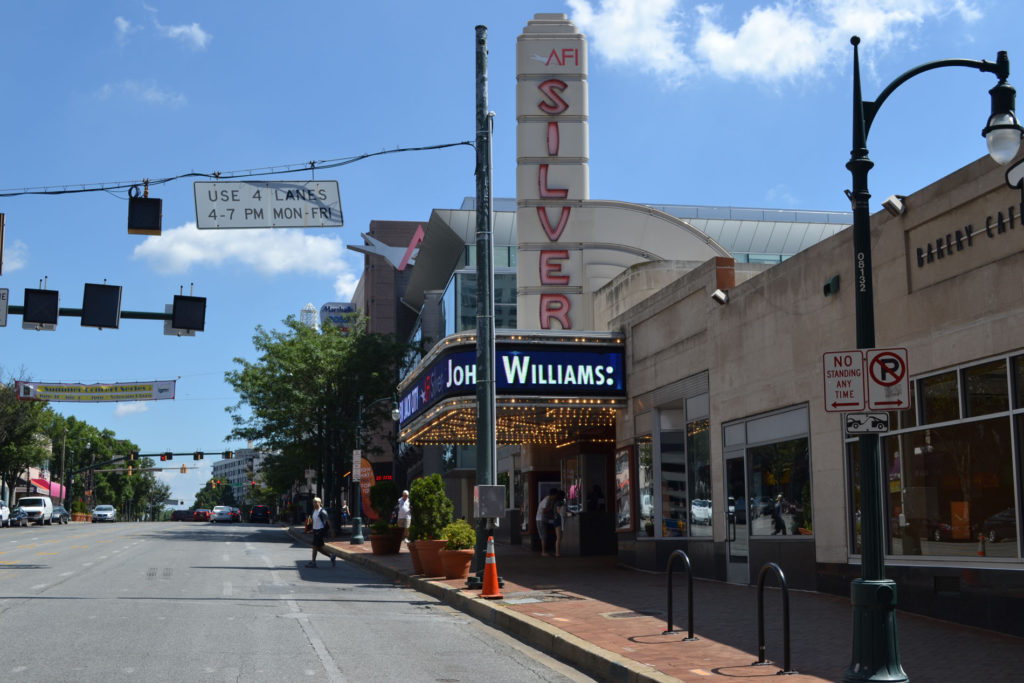 Silver Spring is a large group of neighborhoods in Montgomery County, Maryland just north of DC. Silver Spring has a bustling downtown area at the southern end which is comprised of a large business district with plenty of entertainment, restaurants, a splash park and many newly renovated apartments and condos. There are a wide variety of neighborhoods and housing styles, including Colonials and Ramblers and many others. Prices vary widely as well, mostly depending on how close to DC and the Silver Spring metro they are. If one chooses to go out near the beltway, one can find very nice three and four bedroom houses with comfortable yards in the upper $300,000’s and low $400,000’s.  Closer to downtown Silver Spring and the metro prices are in the $600,000’s and $700,000’s.

Click here to receive new Silver Spring listings delivered directly to your inbox.
Do you want to buy or sell your Silver Spring home? Contact Pete for a complete market analysis.
Back to top