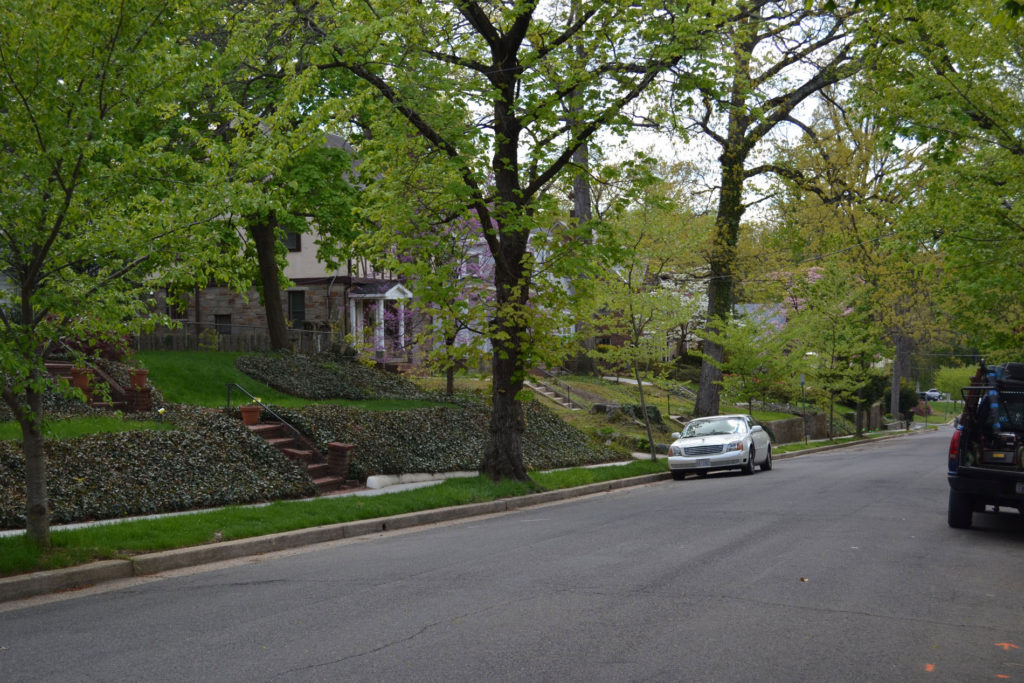 Located at the northern tip of DC, all the way at the end of 16th Street, Shepherd Park is one of the relatively few neighborhoods in the city where the housing is mostly detached. The wide, tree-lined streets are home to large Colonials and Tudors built in the 1930’s and 40’s, and most have big yards, finished attics and parking. Compared to most neighborhoods in northwest DC, Shepherd Park is still relatively affordable, with four bedroom houses selling in the $800,000-$850,000 range. And the coming redevelopment of the 66 acre Walter Reed Army Medical Center, which promises to bring tons of new retail, restaurants and a gourmet grocery store, is spurring development along Georgia Avenue.

Shepherd Park does not have a metro, but the Silver Spring metro is less than a mile away. There are also many bus lines traveling 16th Street and Georgia Avenue.

Click here to receive new Shepherd Park listings delivered directly to your inbox.
Do you want to buy or sell your Shepherd Park home? Contact Pete for a complete market analysis.
Back to top