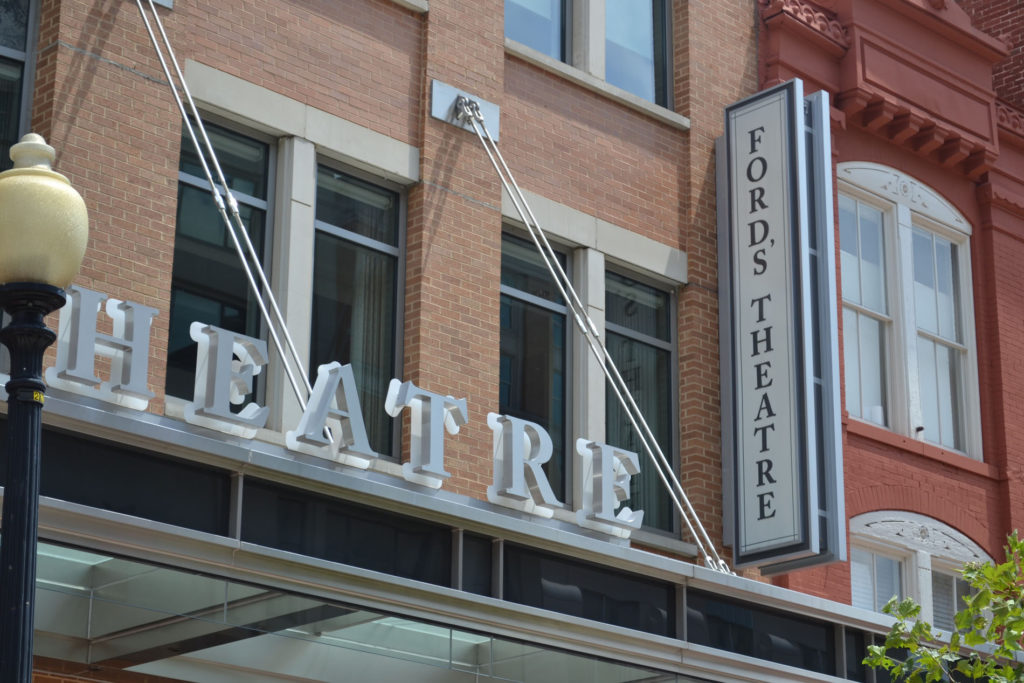 Penn Quarter is a relatively new neighborhood in the east end of NW DC. It’s borders are not clearly defined but generally Penn Quarter is north of Pennsylvania Avenue, south of H Street, east of 10th Street and west of 5th Street.  The neighborhood is densely packed with upscale restaurants, art galleries, museums, hotels and amenity rich condos. Buyers are attracted to Penn Quarter for the fast paced lifestyle and the super convenience of being in the middle of downtown. One bedroom condos can be found in the $400,000’s and two bedrooms start in the $500,000’s and go up from there to over $1,000,000.

Penn Quarter is served by the Archives metro on the green and yellow lines.

Click here to receive new Penn Quarter listings delivered directly to your inbox.
Do you want to buy or sell your Penn Quarter home? Contact Pete for a complete market analysis.
Back to top