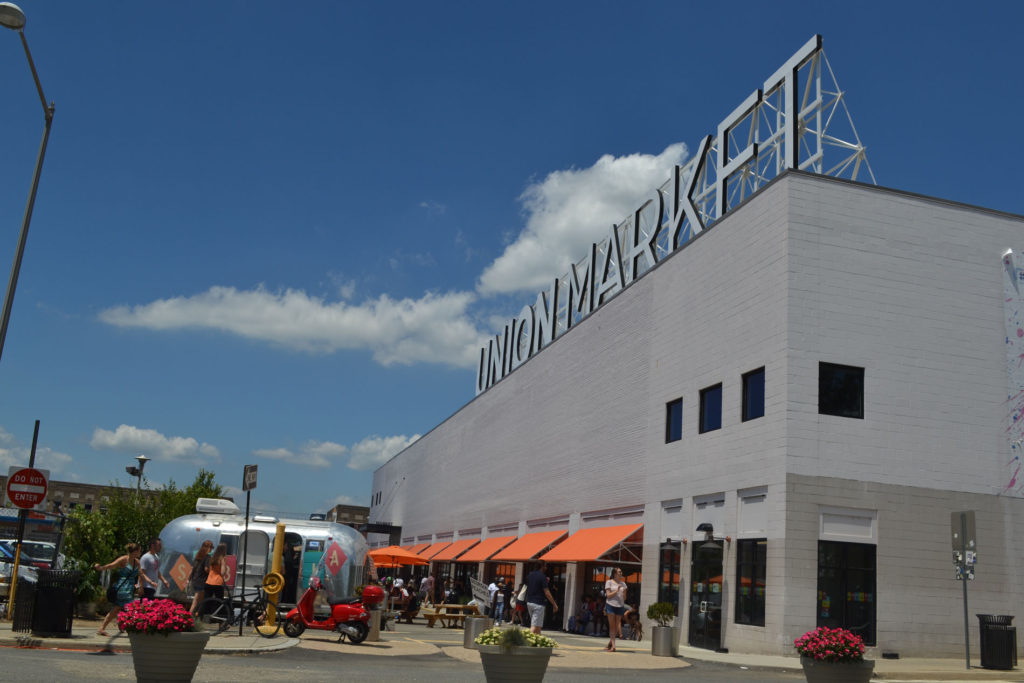 NOMA (which stands for “North Of Massachusetts Avenue”) is a hip trendy neighborhood in NE DC.  It is bounded by Massachusetts Avenue on the south, Florida Avenue on the north, North Capitol Street on the west and 4th Street on the east. Once known only for the old Greyhound bus station that used to be there, NOMA is now bustling with new development from restaurants, grocery shopping, apartments and condos to the relatively new NOMA Gallaudet metro station. Houses are similar to those in nearby Capitol Hill but with lower prices, with front porch Federals and Victorians selling in the $700,000’s and $800,000’s.

NOMA is served by the New York Avenue/ Gallaudet metro station on the red line.

Click here to receive new Noma listings delivered directly to your inbox.
Do you want to buy or sell your Noma home? Contact Pete for a complete market analysis.
Back to top