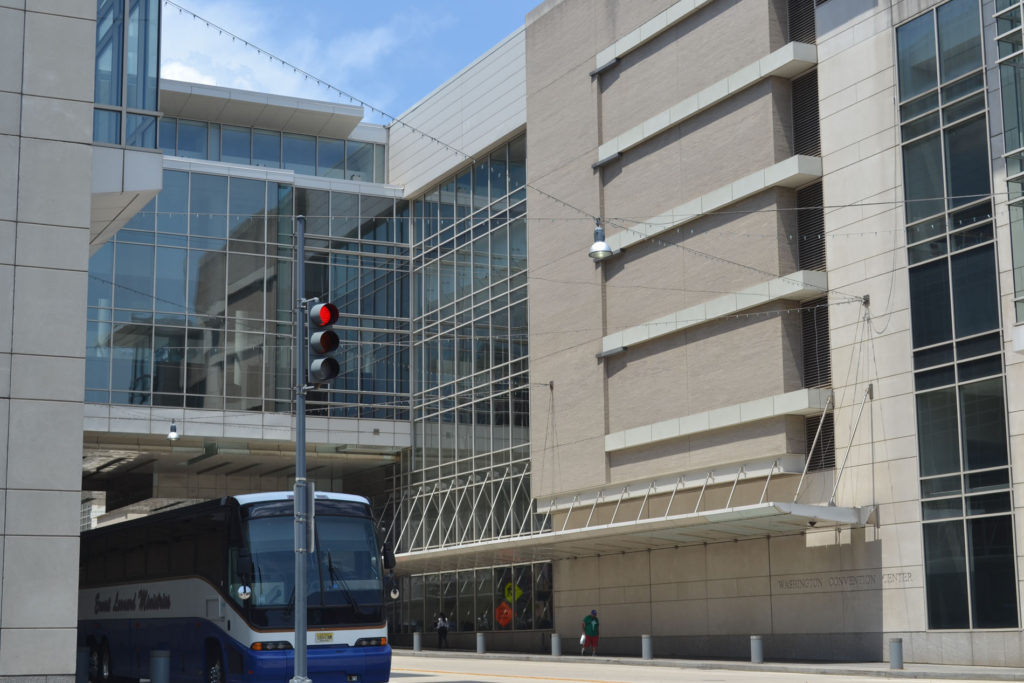 Mount Vernon Square is a neighborhood in NW DC that is bounded on the east by 1st Street and New Jersey Avenue, on the west by 9th Street, on the north by N Street, and on the south by Massachusetts Avenue. Similar to the way nearby Chinatown was transformed with the building of the MCI Center (now the Verizon Center), Mount Vernon Square was transformed by the removal of DC’s old convention center, and the building of the huge new convention center. With the convention center came new condos, houses began to be renovated all over the neighborhood, and young people began to move in, attracted to the convenient location, ease of local transportation and the flourishing of new restaurants and art galleries. Today condos are selling in Mount Vernon Square from the upper $300,000’s up to $900,000, and houses top $1,000,000.