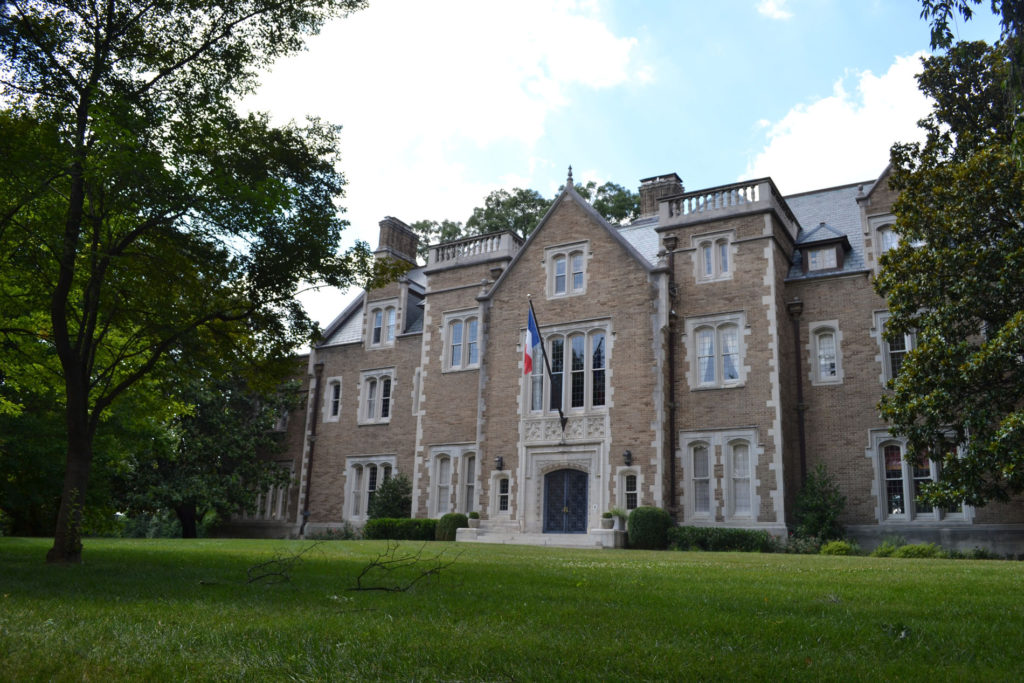 Kalorama is a neighborhood in NW DC, centrally located just north of Dupont Circle, on both sides of Connecticut Avenue. “Kalorama” is really two neighborhoods: Kalorama Triangle and Sheridan-Kalorama but together they are bounded by Massachusetts Avenue to the southwest, Calvert Street to the north and Columbia Road to the southeast. Notable for the embassies and diplomatic residences on the west side of Connecticut Avenue, Kalorama is home to some of the most beautiful Colonial, Victorian and Beaux Arts architecture in the city, which generally sell in the $2,000,000 and above range. There are also several condos, mostly on the east side of Connecticut Avenue closer to Adams Morgan, where buyers can find one and two bedroom condos in the $400,000 to $600,000 range.

There is not a metro in Kalorama, but the Woodley Park/Adams Morgan metro is less than a mile away. There are also several bus lines going up and down Connecticut Avenue.

Click here to receive new Kalorama listings delivered directly to your inbox.
Do you want to buy or sell your Kalorama home? Contact Pete for a complete market analysis.
Back to top