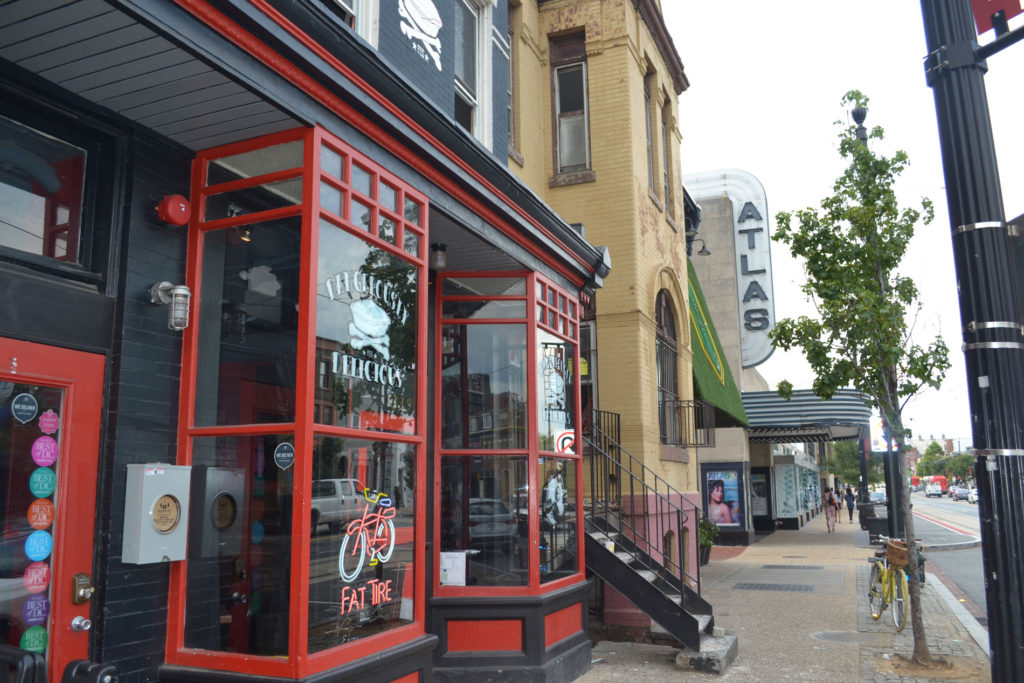 H Street NE has always been known as the northern boundary of Capitol Hill, and it still is, but the street has undergone such an amazing renaissance in such a short time that it has also developed into a distinct neighborhood of it’s own. Bounded by 2nd Street on the west end and 15th Street on the east end, and by G Street on the south and I Street on the north, the H Street Corridor neighborhood is filled with Victorians and Federals all through the side streets centered around the commercial strip on H Street. Dozens of new bars and restaurants have come to H Street in the last several years, and the new H Street Trolley has added a new sense of fun, as well as a convenient means of transportation. Young people have been moving to the neighborhood in droves for the last several years and new condos have been built providing hundreds of new housing options.

H Street Corridor is serviced by the street car which runs from Benning Road and Oklahoma Avenue to 2nd and H Street NE. Union Station metro and the New York Ave metro are within easy walking distance.