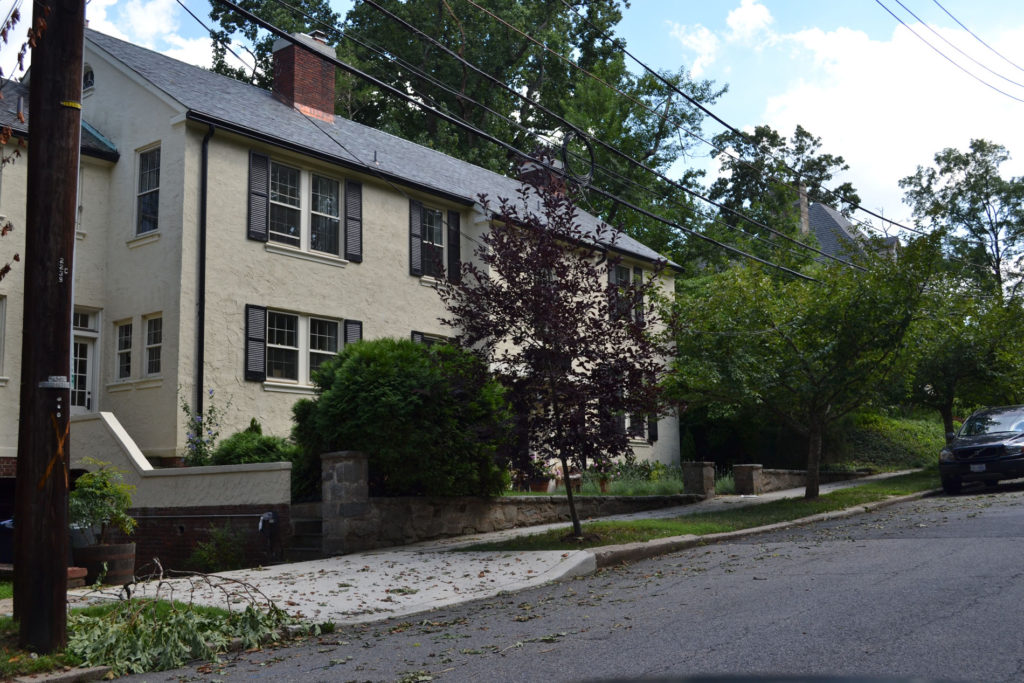 Forest Hills (also sometimes called Van Ness because it is the location of UDC’s Van Ness Campus and the Van Ness metro station) is a neighborhood in NW DC which is bounded on the west by Connecticut Avenue, by Rock Creek Park to the east, Chevy Chase on the north side and by Tilden Street on the south. Home to the Hillwood Museum and several embassies, Forest Hills is an exclusive enclave filled with stunning Colonials, Georgians and Tudors which sell in the $1,000,000 to $3,000,000 range, depending on size and proximity to Connecticut Avenue. There are also several condos on Connecticut Avenue and some of the surrounding streets which sell  between $200,000 and $800,000.

Forest Hills is served by the Van Ness/UDC metro station, and also numerous bus lines going up and down Connecticut Avenue.