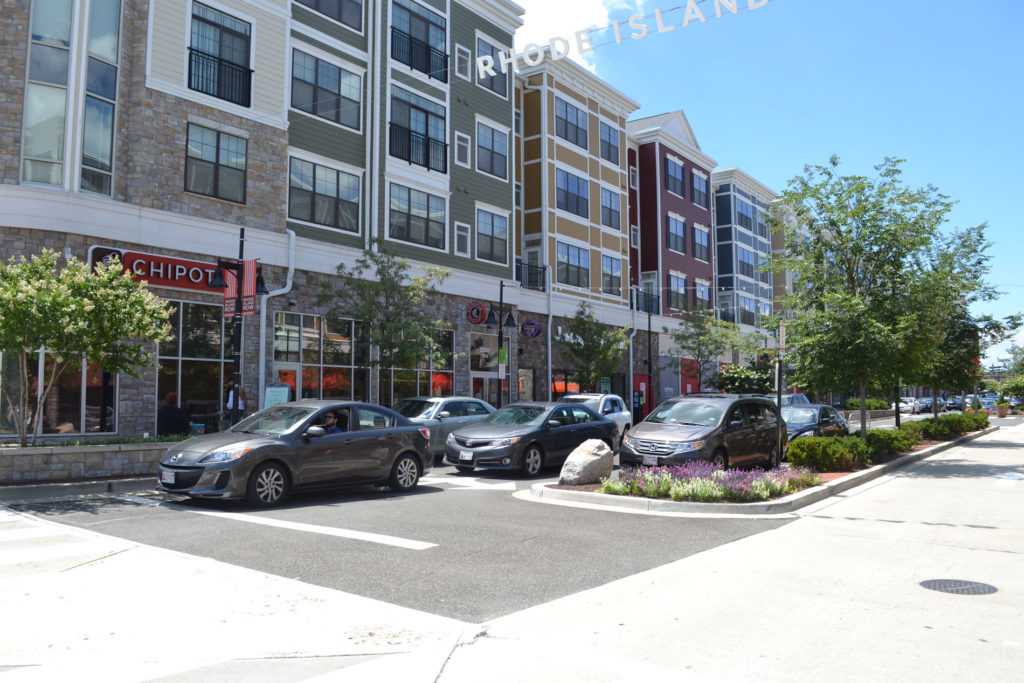 Eckington is a neighborhood just across North Capitol Street from Bloomingdale, just north of NOMA and just south of Brookland. Real estate prices are lower than in Bloomingdale, despite being right next door, mostly because North Capitol Street is still a bit of a barrier with few places to cross safely. There are plenty of cafes and shops in walking distance west of North Capitol, and there is a new commercial development at the Rhode Island Avenue metro that is attracting a lot of people. Eckington is characterized by the industrial nature of it’s eastern side, and the architecture is a mix of Victorians and Colonials, and many newly renovated condos. One can still easily buy a house in the $700,000’s (although many homes do sell for a lot more than that), and condos are still selling in the $350,000-$600,000 range.

Eckington does not have it’s own metro, but the NOMA metro station and the Rhode Island Avenue metro are in walking distance.

Click here to receive new Eckington listings delivered directly to your inbox.
Do you want to buy or sell your Eckington home? Contact Pete for a complete market analysis.
Back to top