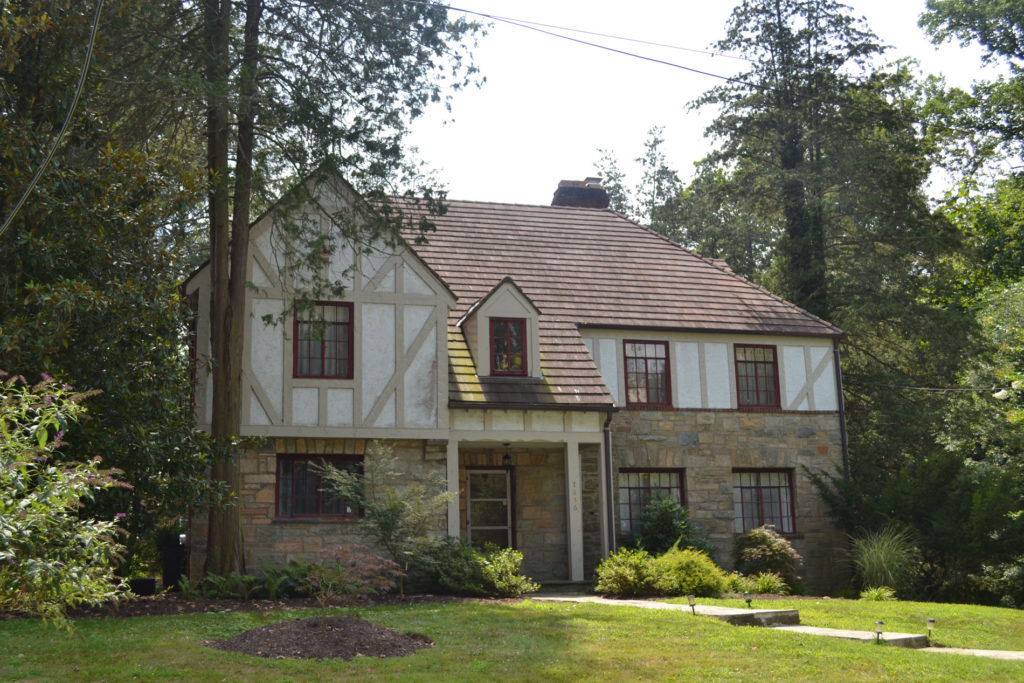 Colonial Village is a neighborhood in the far northern end of NW DC, just west of 16th Street. It’s borders are 16th Street to the east, Rock Creek Park to the south and west, and Eastern Avenue to the north. Technically part of Shepherd Park, Colonial Village has it’s own distinct feel due to the elegance of the detached Colonials and the park like setting. It is an entirely residential area, but all of the urban amenities of nearby Silver Spring are within walking distance, including dining, entertainment and the Silver Spring metro. Houses sell between $900,000 and $1,200,000.

Colonial Village is not served by a metro, but there are several bus lines running down 16th Street to downtown DC, and up Colesville Road to Silver Spring.  And the Silver Spring metro is less than a mile away.

Click here to receive new Colonial Village listings delivered directly to your inbox.
Do you want to buy or sell your Colonial Village home? Contact Pete for a complete market analysis.
Back to top