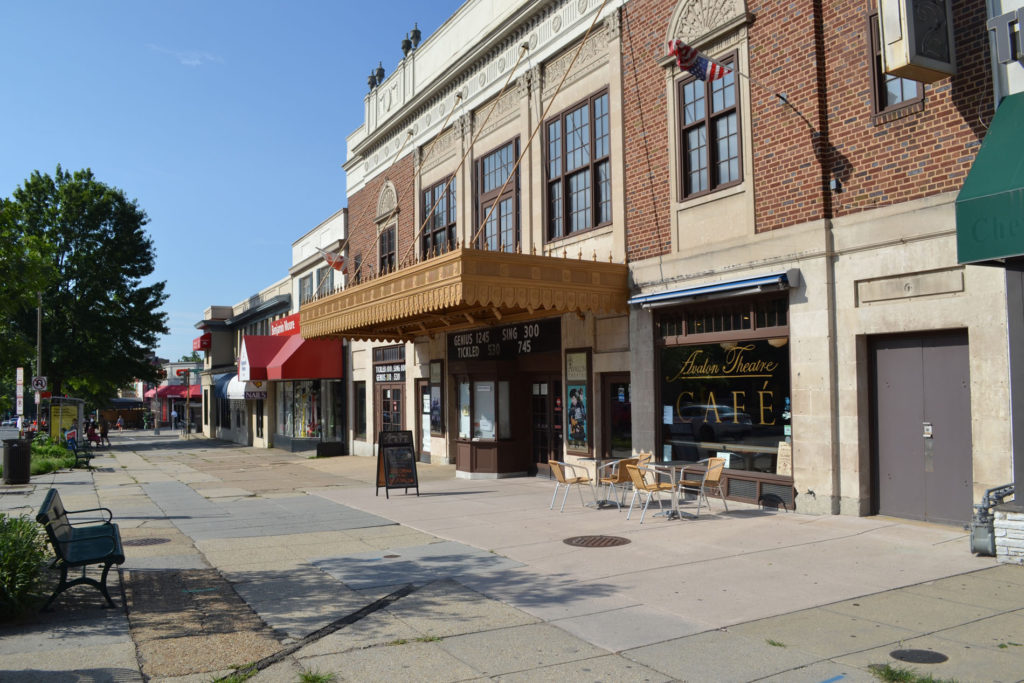 Chevy Chase DC is a charming, storybook neighborhood at the northern edge of NW DC. A truly suburban enclave within the city limits, Chevy Chase DC is bounded by Oregon Avenue and Rock Creek Park on the eastern side, Western Avenue on the north, Fessendon Street to the south and Reno Road to the west. While there are a few condos along Connecticut Avenue, most of the real estate in Chevy Chase DC is comprised of large Cape Cods, Four Squares, Bungalows and the occasional Victorian.  Most have large, luxurious and well groomed yards and gardens. There is a small commercial corridor on Connecticut Avenue that features dining, grocery shopping and the historic Avelon Theater. And there is another quaint commercial stretch on Brookville Road (on the Maryland side) which offers a small grocery store and restaurant, and a few others.

Chevy Chase DC does not have a metro.  There are bus lines that run up and down Connecticut Avenue.

Click here to receive new Chevy Chase listings delivered directly to your inbox.
Do you want to buy or sell your Chevy Chase home? Contact Pete for a complete market analysis.
Back to top