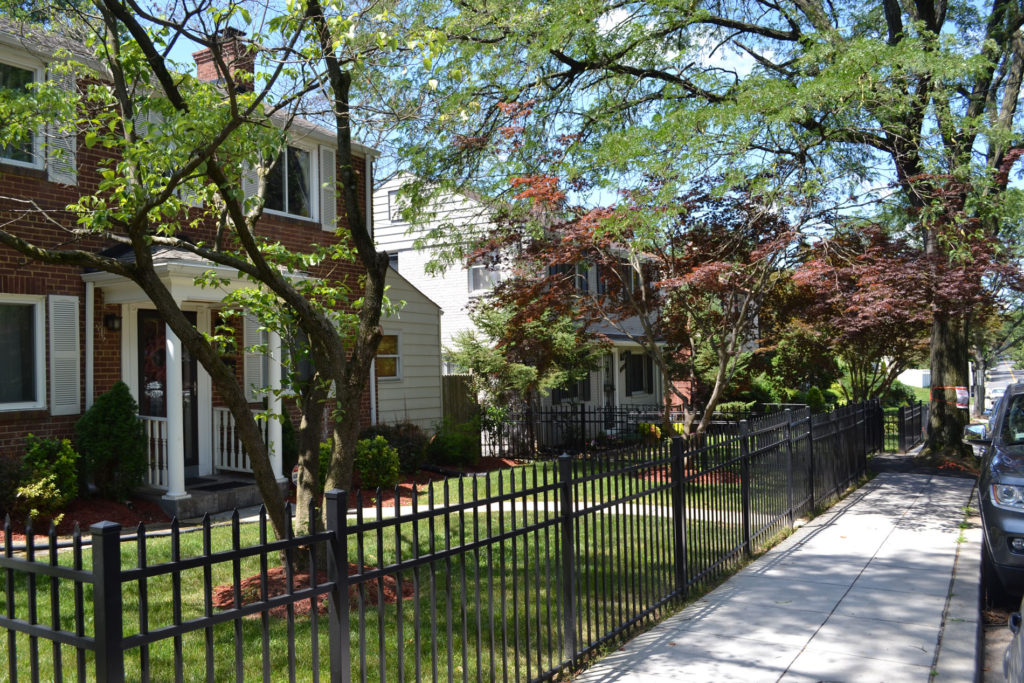 Brightwood is a neighborhood in the northern part of the city bordered by 16th Street to the west, Missouri Avenue to the south, Aspen Street to the north, and 5th Street to the east. Characterized by brick houses and a few solid stone houses built in the 1930’s by Italian immigrants, Brightwood is a neighborhood where young families can still buy a comfortable three bedroom with a finished basement, back yard and parking in the $500,000-$700,000 range. Brightwood is experiencing a spillover boom from neighboring Petworth, but commercial development hasn’t really begun yet. A couple of new restaurants have opened up on Georgia Avenue, but the planned development of the 66 acre Walter Reed Army Medical Center campus should bring the real change. If you’re looking for something a little off the beaten path, Brightwood could be the neighborhood for you.  Call Pete today to set up a tour of properties.

Brightwood does not have a metro but there are many bus lines running on Georgia Avenue, 14th Street and 16th Street.

Click here to receive new Brightwood listings delivered directly to your inbox.
Do you want to buy or sell your Brightwood home? Contact Pete for a complete market analysis.
Back to top