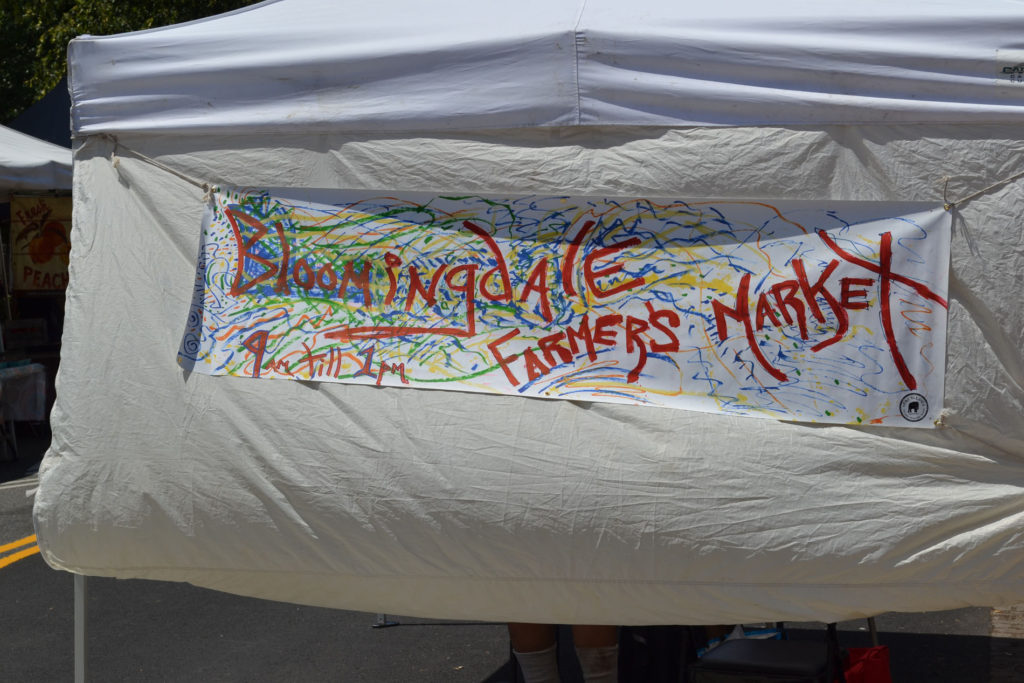 Located in a tiny sliver of northwest DC just north of Truxton Circle and just west of North Capitol Street, Bloomingdale is one of many “newly hip” neighborhoods that has undergone, and is still undergoing, a major transformation in recent years. Check cashing stores and liquor stores are now yoga studios and coffee shops. Young professionals have been moving to the neighborhood due to it’s close proximity to downtown and because of the growing walkability of the area. Real estate includes turn of the century Victorians, now renovated and selling in the $900,000-$1,000,000 range, and many condos carved out of those Victorians selling between $500,000-$800,000.

Bloomingdale does not have it’s own metro, but both the NOMA metro and the Shaw/Howard metro are in walking distance.

Click here to receive new Bloomingdale listings delivered directly to your inbox.
Do you want to buy or sell your Bloomingdale home? Contact Pete for a complete market analysis.
Back to top