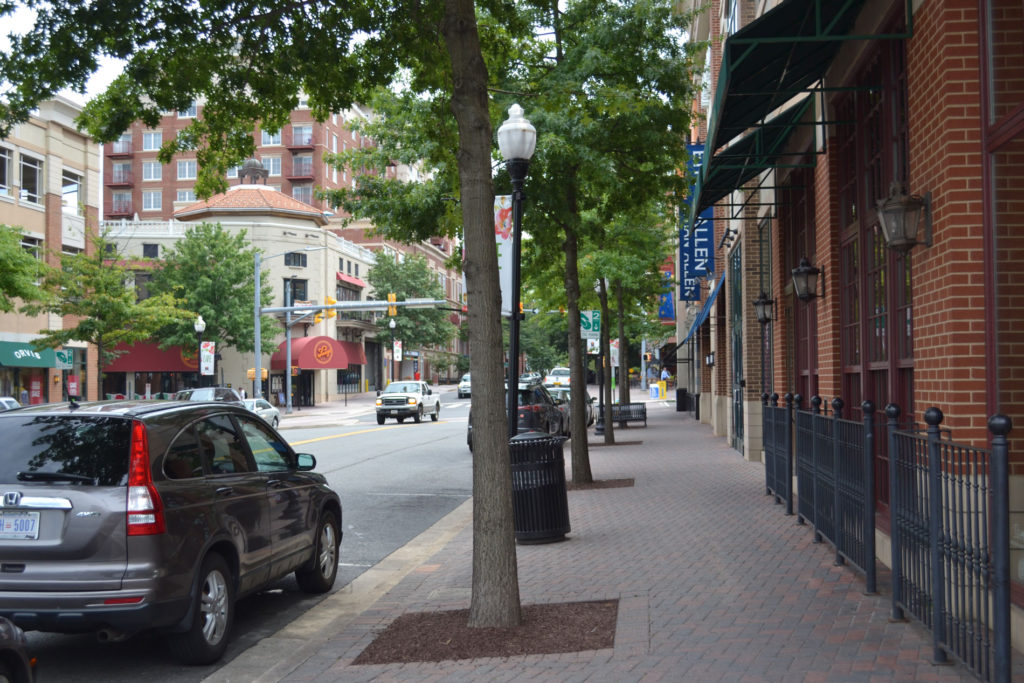 Arlington is a large county in northern Virginia made up of many suburban neighborhoods. Neighborhoods along the blue and orange lines of the metro, like Rosslyn, Clarendon and Ballston feel more urban and have been built up quite a bit in recent years. Those areas have many new condos, restaurants and entertainment, but there are also many quiet neighborhoods filled with detached Colonials with big yards. Prices vary widely in Arlington, but in general the closer to DC you get, and the closer to the metro you get, the higher the prices are.

Arlington is served by eight stops on metro’s orange line, which go from Rosslyn to Vienna. And the new Silver line takes you further out to Tyson’s Corner with a further extension to Dulles Airport currently in the works.

Click here to receive new Arlington listings delivered directly to your inbox.
Do you want to buy or sell your Arlington home? Contact Pete for a complete market analysis.
Back to top