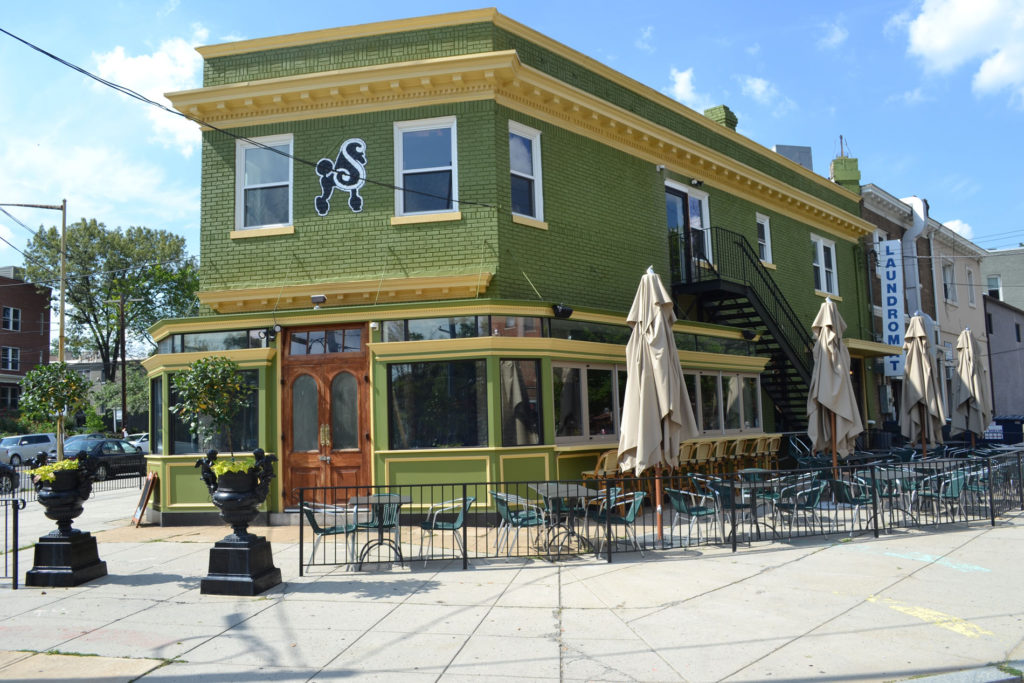 16th Street Heights is a large neighborhood  in NW DC. There is some disagreement over the boundaries, but 16th Street Heights is roughly bounded by 16th Street on the west, Georgia Avenue on the east, Missouri Avenue to the north, and Arkansas Avenue to the south. A very culturally diverse neighborhood, 16th Street Heights is home to people from across the whole socio-economic spectrum, from the working class and middle class to the very affluent, which is one thing that attracts new residents. The neighborhood has some commercial stretches sprinkled over 14th Street and Kennedy Street, but Georgia Avenue is the only real commercial strip. The diversity of 16th Street Heights is reflected in the real estate as well, with architectural styles ranging from American Craftsman and American Foursquare, duplexes, detached Colonials and rows of Federals and Wardmans. There are also several condos and even a few coops that sell from the $150,000’s to $550,000, and the houses generally range from $600,000 to $1,500,000.

There is no metro in 16th Street Heights but there are numerous bus lines going across town east and west, and also north and south on 14th and 16th Street.